New in this release:

Rangers are a combat profession that use a bow and arrow. They have more strength than knights (and thus do more damage), but not as much armor (and thus take more damage as well). They also always gain strength on level up. Rangers must attack their targets from a distance, so they need to re-position themselves if they are too close to their target. You'll meet your first ranger in level 3. 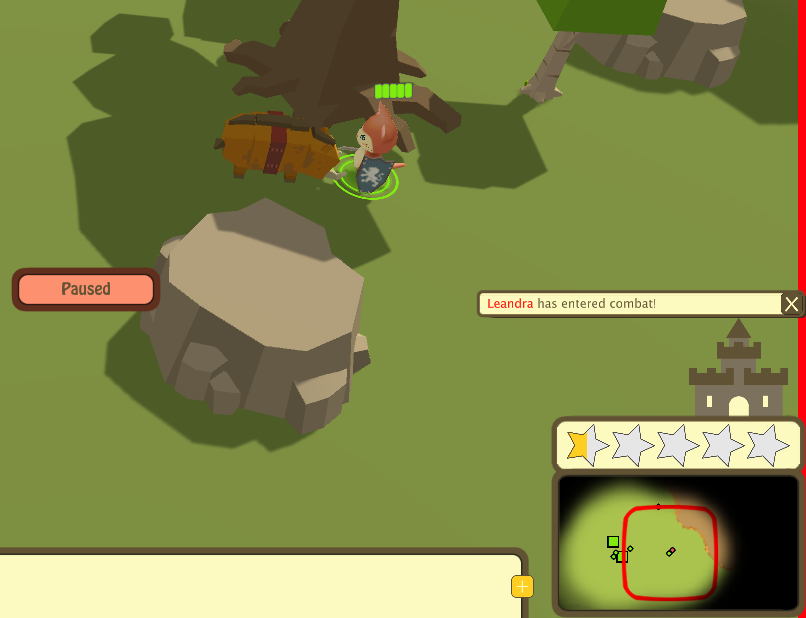 There is now a minimap at the bottom right corner of the screen that displays enemy units, friendly units, and friendly buildings. The minimap will also display an expanding red circle/square to indicate where combat is taking place. Double clicking on the minimap will move the camera to that location.

Architects can now create stairs. They need to be up against a slope for them to be useable. (I know there are some useability issues with stairs, just like roads. I'm working on designing a better user flow for them). 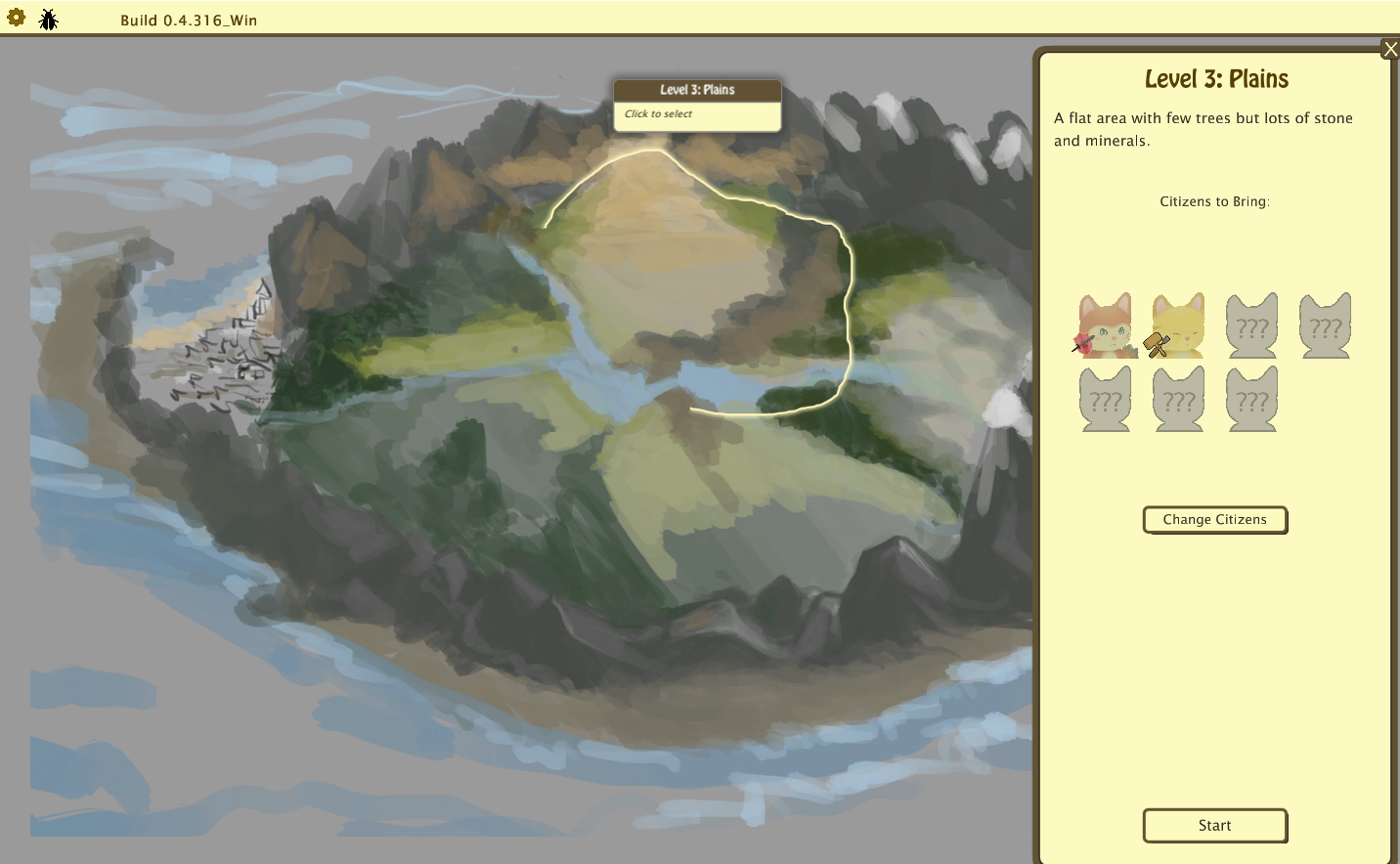 A new level is available after beating level 2. You'll be able to choose 5 cats to take with you. Level 3 features terrain that has multiple levels, and you'll need an architect to build stairs to reach the lower tiers of the level. Level 3 is also when enemies will start spawning and actively attack your town. Beware!

Please send your feedback/bugs to https://itch.io/t/273978/bug-reportsfeedback
I promise I am reading them, even if it takes awhile to respond. Your feedback is very important to me.

Thank you for playing!