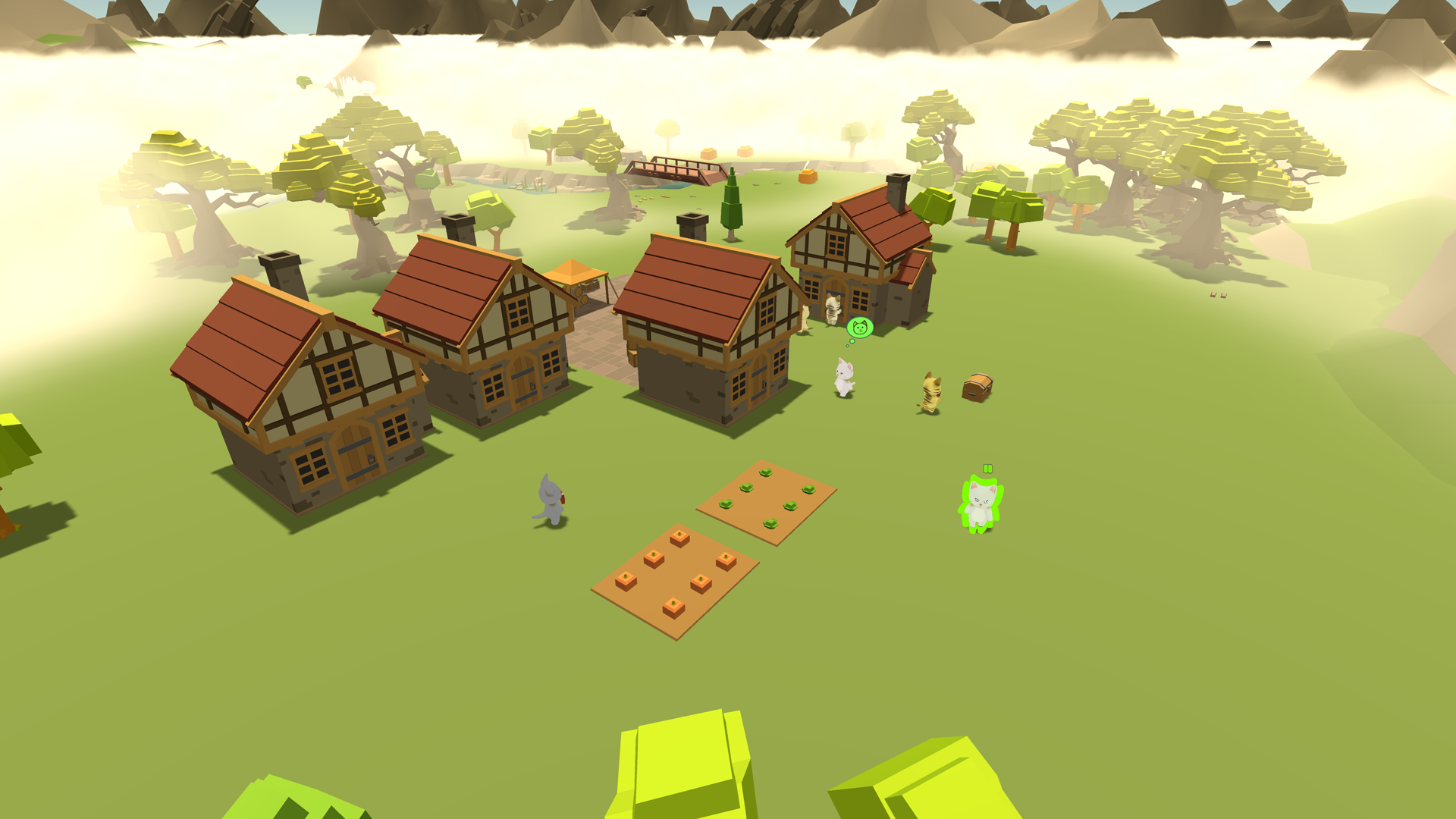 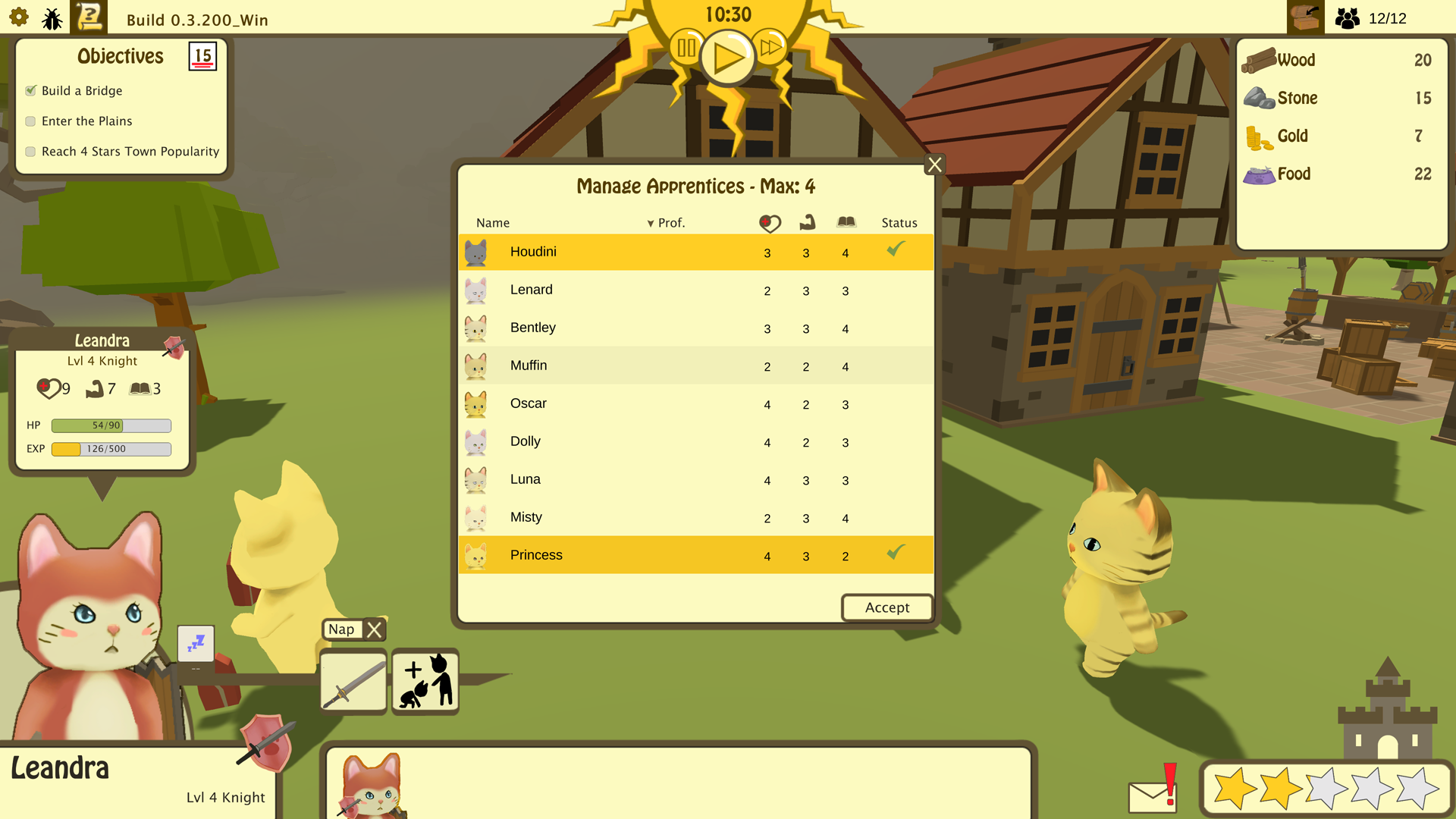 Catadel has been updated to Version 0.3.200 (lucky 200!). This one took longer than I wanted (a week longer) but it required some major architecture changes, so I wanted to make sure it was stable first.

New in this release:

If you experience any issues while playing, please respond to this post or post in the forums. Please copy and paste any error logs that pop up. It would help me a lot in debugging the game!

As always, feedback is greatly appreciated!

Thank you for checking out Catadel!